An Hour with Colm O’Regan

You are here:
EventsLatest News 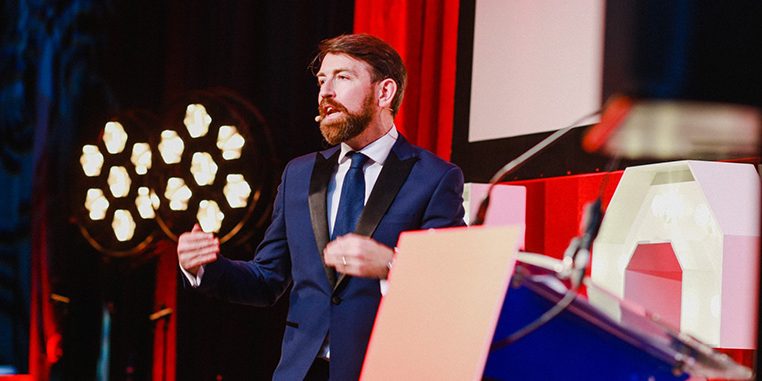 Colm is the author of five best-selling books and hosts Ireland’s most successful storytelling night the Dublin Story Slam and is resident MC at Inn Jokes, one of Dublin’s longest established Comedy Clubs. As a standup comedian, he has performed all over the world. His stand-up has also featured on RTÉ’s Late Late Show and on Comedy Central.

You can purchase his new book here.

Places are limited so it is advisable to book early to avoid disappointment.

Thanks to our friends at Select Hotels of Ireland everyone that signs up will receive a 2 for 1 voucher, valid at any of their 30 independently owned hotels nationwide – book one night bed & breakfast for 2 people sharing midweek and get your second night including breakfast for free. T&Cs apply.