Day of The Girl Child 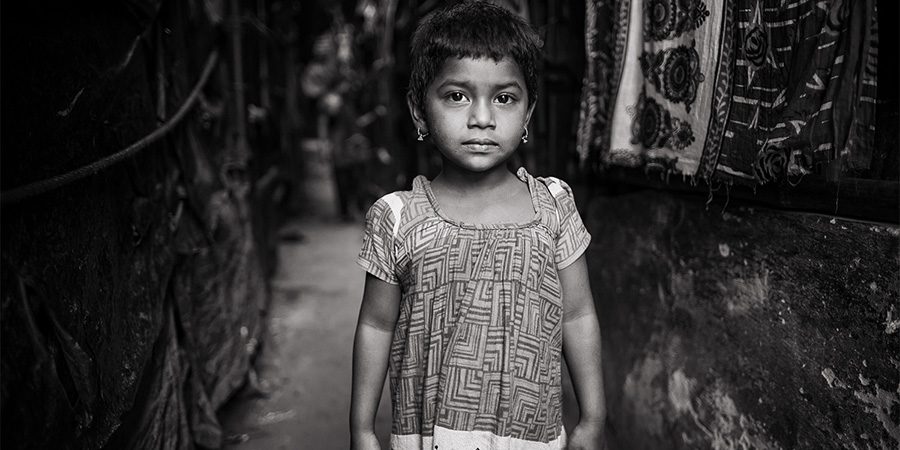 October 11th marks the International Day of The Girl Child. Please take a minute to read this piece by Maureen Forrest on the difficulties faced by young girls in India and about what HOPE is doing to help.

We are all acutely aware of the ME TOO movement; a movement against sexual harassment, assault and abuse. With such stars as Gweneth Paltrow and Uma Thurman behind it, we can wonder how such apparently strong women fell victim to abuse in the first place? The abuse of adult, educated women by all-powerful men and by a system that supported such abuse is difficult to understand. Why did no one speak up before? Why, if allegations were made, was no one listened to? Why if someone was heard, was no action taken or judgement made?

Perhaps our collective energies were not yet focused as women. Perhaps the collective conscience was not yet awakened. It is now. This is a good development in our evolution as females. We are no longer happy to remain silent. If you are reading this, you are completely literate, likely; educated and very likely employed in gainful work. You are now ready to voice your opinion and make your concerns heard. And rightly!

What if you are a female child in India? Do you get to speak up; be listened to and matter? No, not usually. To be a female child in India means that you have already escaped the all-too-common selective female foeticide. As a second-class citizen, a girl child, you risk exposure to more illnesses than boys as you are not as valuable; in fact you cost. The burden of having to generate a dowry in impoverished society means to have a girl is to have a burden. Males were and are still preferred and are more likely to receive medical treatment and vaccinations as a result. Girl children also risk early marriage (under 18 years of age) and early pregnancy; both of which violate their human rights to health and education and eliminate opportunities for development. It, in essence, traps them and exposes them to violence and worsening poverty.

Last year HOPE gave protective care to 298 girls under the age of 18 who were orphans, abandoned by their families, victims of child labour, victims of trafficking and sexual abuse, girls from red-light districts and children with HIV/Aids.

HOPE conducted awareness programmes in communities to spread awareness about child marriage, education and trafficking. 2433 women attended these meetings. These mothers listened for the first time to the alternative paths their girls might follow.

HOPE ran campaigns in 13 schools on trafficking and addressed 2495 students and teachers. HOPE can help. HOPE can change the lives of those it reaches.

In a culture that values men above women; a culture that empowers only men to perform funeral rights and ceremonies that continue to be valued by the current generation, women will remain vulnerable. This is a culture where honour killings are still often tolerated (though illegal) of daughters and daughter’s in law who do not conform to acceptable norms.

As Echart Tolle said: “To love is to recognise yourself in another”. Let us, as we finally find our own collective female voice, stand against all levels of female abuse and recognise that girls in India also need a voice. They have a way to go before they get to where we have just reached. What can we do to protect Indian girls; to empower them; to educate them and help them to find their voice and eventual freedom from oppression? On today, international day of HOPE and international day of the girl child you can make a decision to help be that voice.