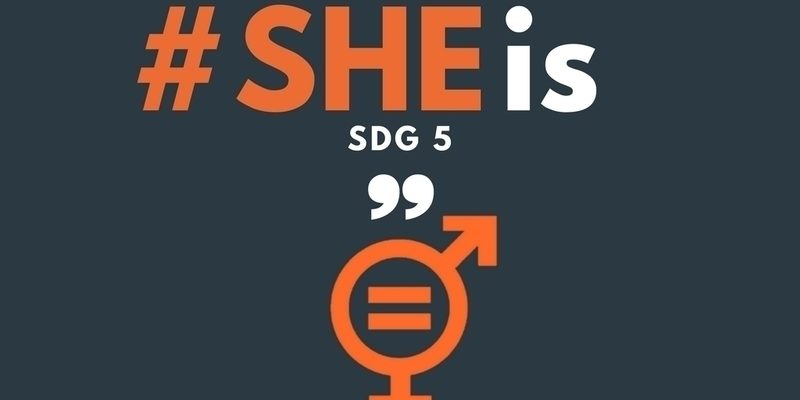 India was deemed the ‘most dangerous place to be born a girl’ by the United Nations in 2012 and despite the country’s economy ranking first in the world for growth, India remains ranked in the top 10 countries that are dangerous for females. Gender imbalance is embedded within Indian society; the results of which are not only detrimental for the development of girls and women, but are too often fatal.

Child brides, child labour, sex-selective abortion, forced sexual exploitation and prostitution, violence against women, abduction and trafficking are daily features in the lives of girls as young as three years of age throughout India. Crimes against women have shown an upward trend across India, in particular brutal crimes such as rape, dowry deaths, and honour killings. These severe human rights violations and perpetual cycle of discrimination and poverty, have undermined Indian women for centuries, rendering them second-class and voiceless citizens.

India’s future generation of girls should not be enslaved by gender boundaries; instead they should be given equal opportunities and empowered to choose their own destiny

Stand in solidarity with girls and women across India by raising your voice to help close the gender divide across India, permanently.

I swear not to commit, excuse or remain silent about violence against girls and women.

I swear to take action to raise the profile of gender discrimination in India and work to halt this heinous violation of human rights.

This I pledge for the voiceless females across India, and the world.