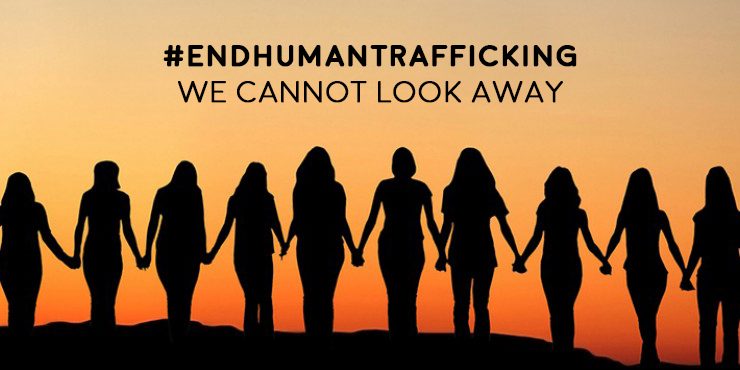 July 30th was International Day against trafficking in persons. Read Asha and Renu’s terrifying story here and how Renu was rescued through HOPEs support.

Asha and her daughter Renu (names changed) went on a pilgrimage to Brindaban with a guru, whom they trusted and were devoted to. They reached Brindaban the following day and took shelter in Gopal’s house, who was a friend of the guru.

Luckily Asha escaped from Gopal’s house and took shelter in a safe place in Brindaban. She contacted her husband immediately and told him what happened. He rescued her and reported what had happened to their daughter to the police.

Renu’s parents also contacted HCWS, one of HOPE’s partner organizations with special emphasis on trafficking begging them to help rescue their beloved daughter. HCWS took immediate action and contacted an NGO called Justice Ventures International, and Renu was rescued within a few days.

Renu has been placed in a protection home where she is receiving counselling support to help her overcome her traumatic, deceitful experience. It is hoped she will be reunited her loving parents soon and she can resume back to her normal life.
We cannot turn away from stories like Renu’s, we must continue to fight this injustice together.
Your continued support of HOPE is helping to end human trafficking.