Please see below for more information about Punorjibon and about how your generosity is making a huge difference.

The Punorjibon Rehabilitation Centre, translated as ‘new beginnings’, was first established in 2005 to cater for a unique, highly vulnerable and at-risk group of children, providing exactly what the name suggests – a second chance and new opportunities. Punorjibon project staff have witnessed boys as young as 3 years old surviving on the platforms of Kolkata’s busiest train stations. Many of the boys have been abandoned, victims of daily torture, neglect and domestic violence, run-aways or have grown up in abject poverty in rural West Bengal.

The boys often face extreme ridicule and violence and turn to addictive substances such as dendrite, tobacco, alcohol and other drugs to forget their daily struggles, mask their pangs of hunger and, simply, as a means of escape. Sleeping on a single sheet of plastic throughout the railway platforms, the boys are susceptible to ill-health and have no educational opportunities. As the number of railway children grows, so does the competition to survive, forcing the boys to often leap on and off trains before they reach the station, in search of something they can sell. As many of the boys are high on solvents, they are unable to calculate the major risks of such a dangerous activity, often resulting in serious accidents and the loss of limbs.

Before the boys enter Punorjibon they undergo a 30-day detoxification programme in Mukti, with intensive counselling support. This support continues when they enter Punorjibon. The boys are also provided with educational and vocational support, healthcare, nutrition and a loving and caring home environment to restore the boys lost childhoods and, most importantly, empower them to become independent and successful young men. There are currently 25 rescued boys living in Punorjibon and every year we fundraise for the running costs of the centre, to keep our promise to protect and educate them. Thank you for allowing us to keep this promise.

Where Your Donation Goes

The money raised through this event will go towards providing the following for the 25 boys currently in Punorjibon:

Good clothes provide a sense of dignity and self-respect

All the boys receive educational support

Providing counselling support all year round 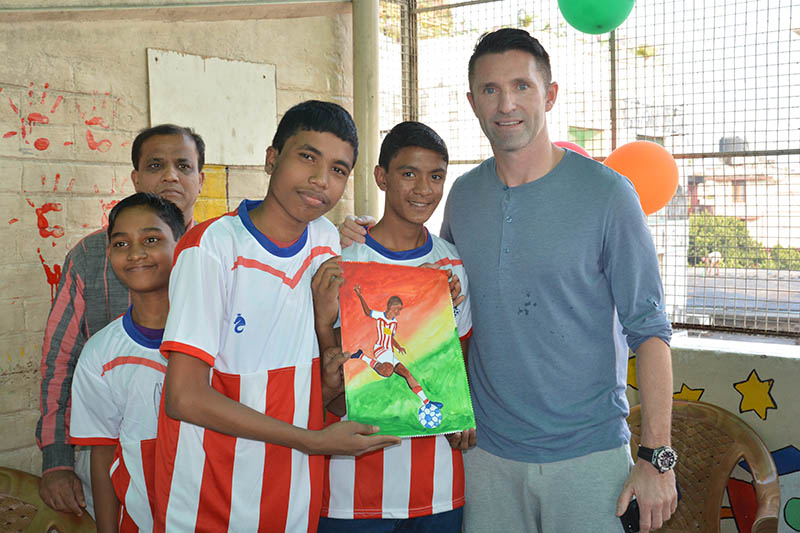 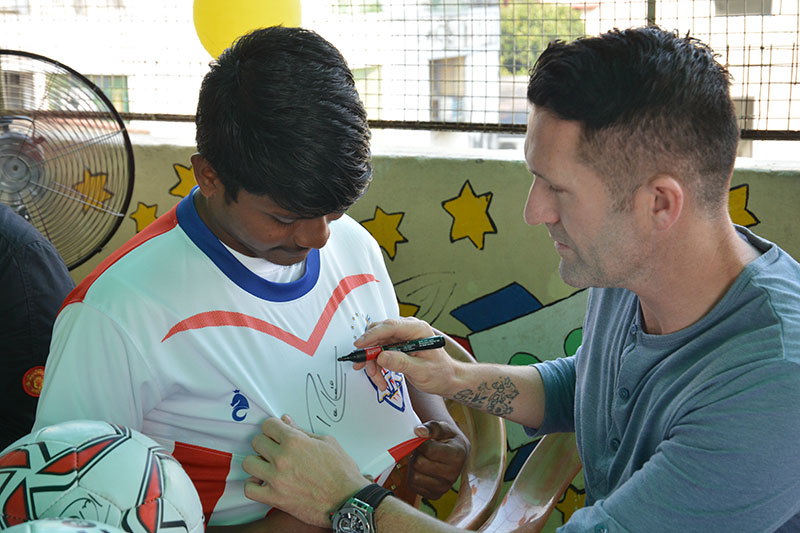 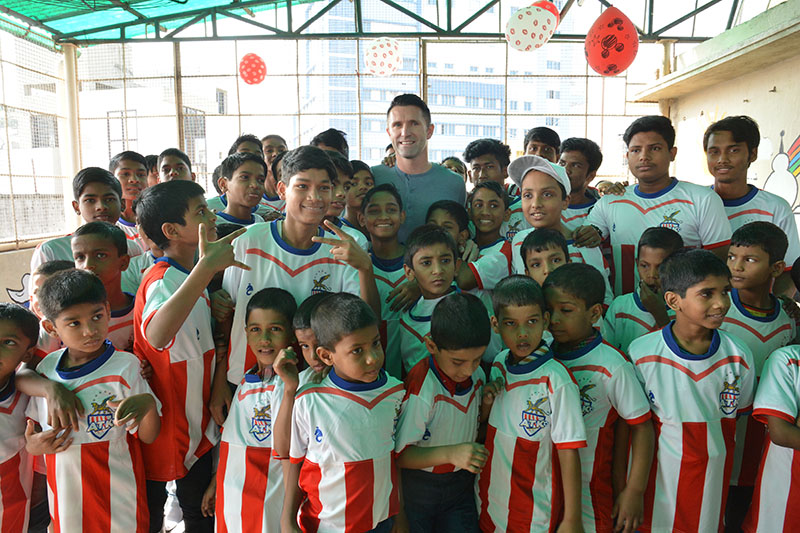 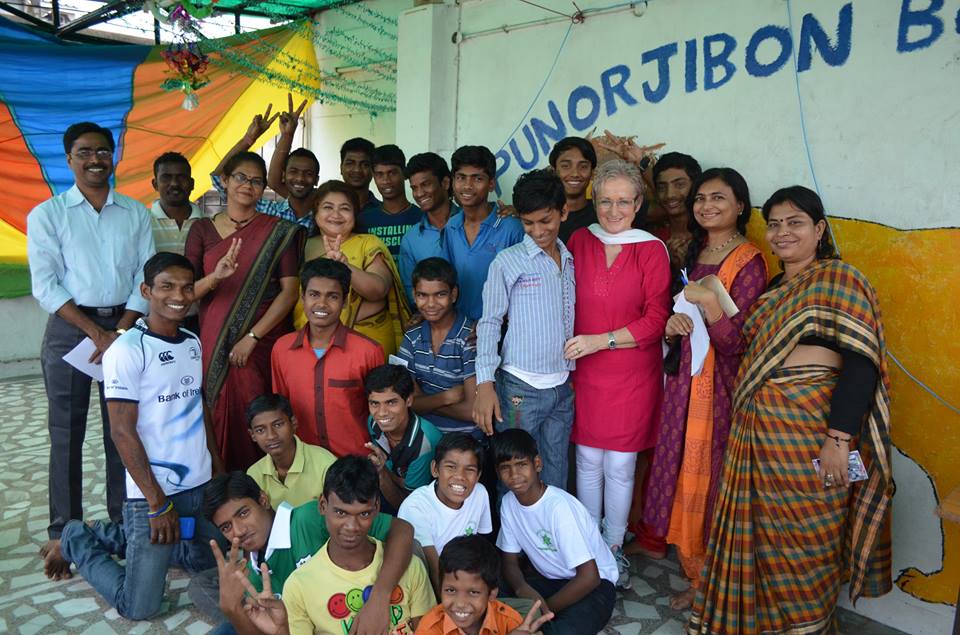 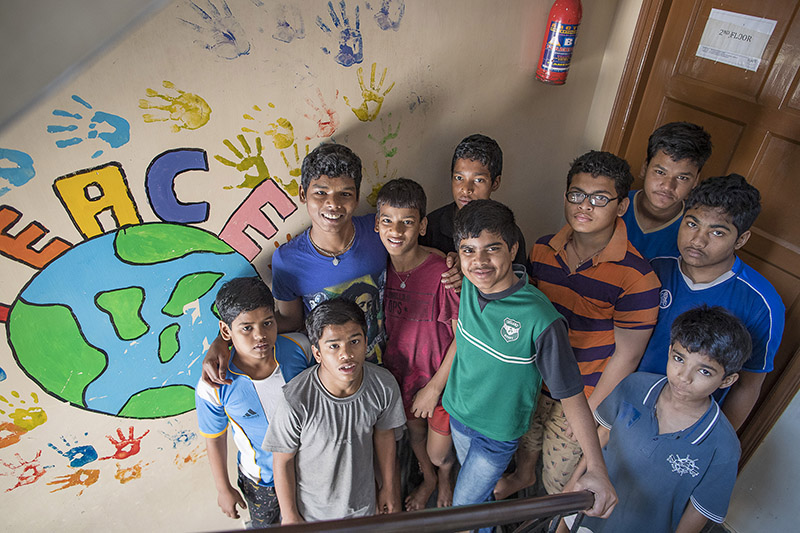 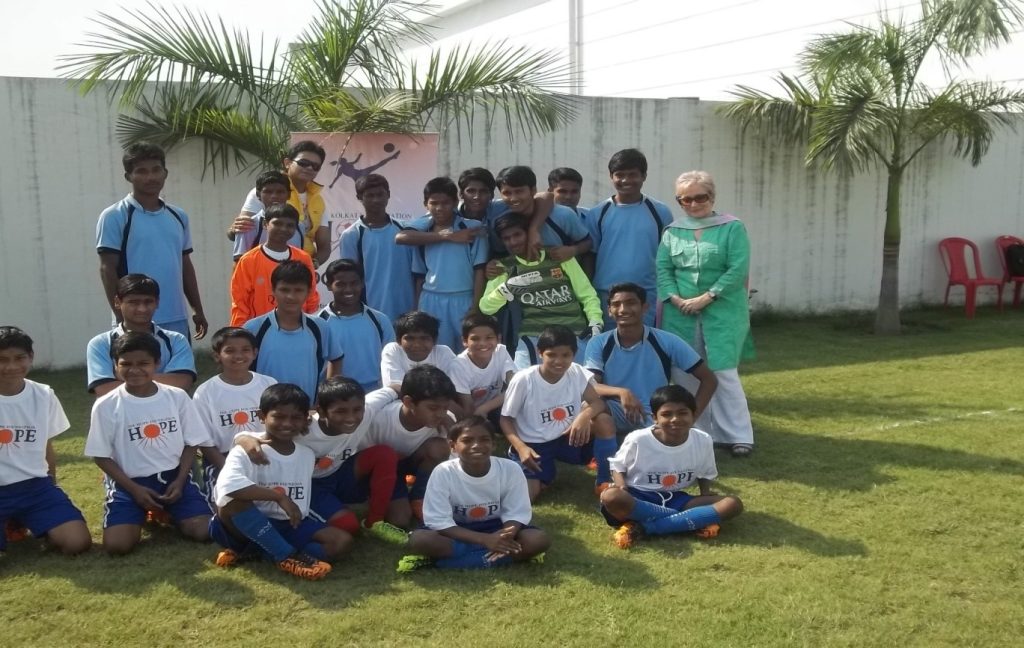