The Hope Foundation works to free street children and poor families from lives of pain, abuse and poverty.

The Hope Foundation (HOPE) was established in 1999, to provide protection and refuge for 20 girls in Kolkata (Calcutta) India, who were forced to survive on the streets, alone and vulnerable as young teenagers. The United Nations classifies India as one the most dangerous places to be born a girl. Witnessing the abject poverty and violation of the human rights of such girls inspired HOPE’s active and voluntary founder Maureen Forrest to establish the organisation.

Despite India’s economy ranking first in the world for growth, millions of Indian people are forced into a life of severe and often fatal poverty. Throughout the metropolitan city of Kolkata, the growing economy and infrastructure competes with derelict, dirty and sprawling slums. The economic equality and rich/poor divide is evident throughout the city, while economic opportunities for the poor remain low and food inflation is at an all-time high. The poor population of Kolkata is unable to secure their most basic human rights, those which we too often, take for granted here in the western world.

In its short existence, HOPE’s progress, programmes and outreach of support has impacted the lives of over 2.9 million individuals who reside in Kolkata’s slums and throughout the city’s streets. HOPE provides sustainable pathways out of poverty through the delivery of education, healthcare, protection, nutrition and skills building. HOPE works with Kolkata’s forgotten children, those who have been victims of trafficking, violence, abandonment, prostitution, sexual abuse and severe neglect. Working with such vulnerable children and their wider families and communities, has lifted millions out of poverty, enabling and empowering them to build a brighter future for themselves and for future generations.

Click the image below to view and download the latest version of the HOPE Annual Overview, which details progress across all our programme areas. 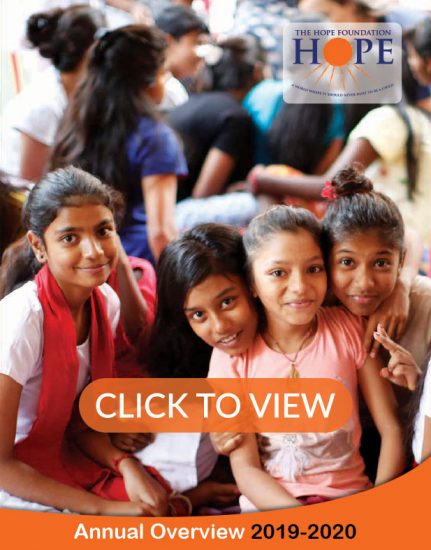 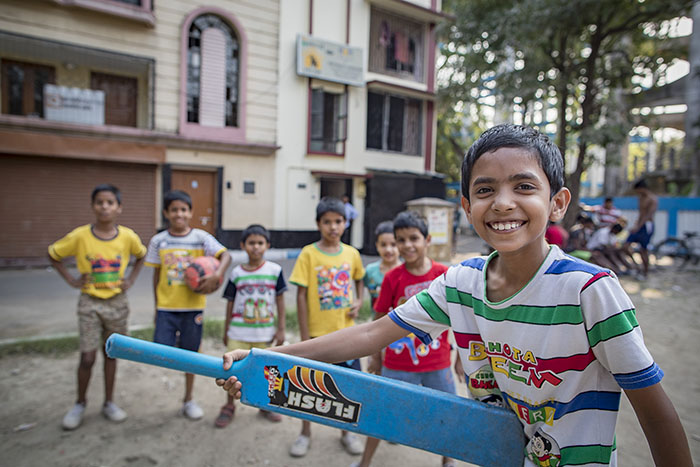 HOPE currently runs 60 projects which include:

To support income generation HOPE established the Lifeskills Vocational Training Institute that provides courses to help individuals provide a safe and sustainable future for themselves. 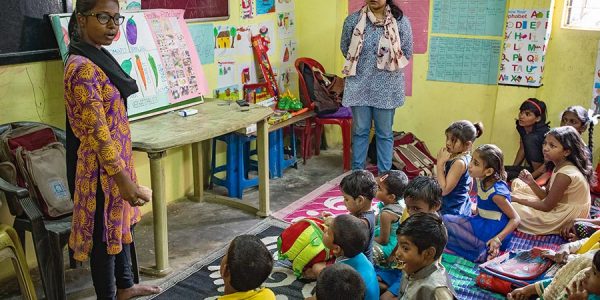